This includes takayna Anthropocene Blues, a hybrid immersive and virtual reality experience by Soma Lumia, of the Tarkine Rainforest, complete with an interactive soundtrack by Jim Moginie from acclaimed Australian band, Midnight Oil. Through this and the other works in the exhibition, they seek to evoke the Tarkine Rainforest as a vital place of transcendence, while also bringing into focus its ongoing desecration.

Darryl Rogers works with video, installation, augmented and virtual reality in order to question the nature of time and matter to understand what actually matters. He is also part of Soma Lumia, a hybrid media-based Tasmanian tech/art collective also consisting of Troy Merritt and James Riggall,  that creates experiences to show what it means to be human on this fragile and precious planet.

“Rainforests like the Tarkine are the lungs of the world and are vital for the future of humanity — both physically and mentally. takayna Sonata will give viewers a virtual experience of this most beautiful of places and raise awareness of the need for it to qualify as a world heritage site before it is logged and decimated by commercial interests.” 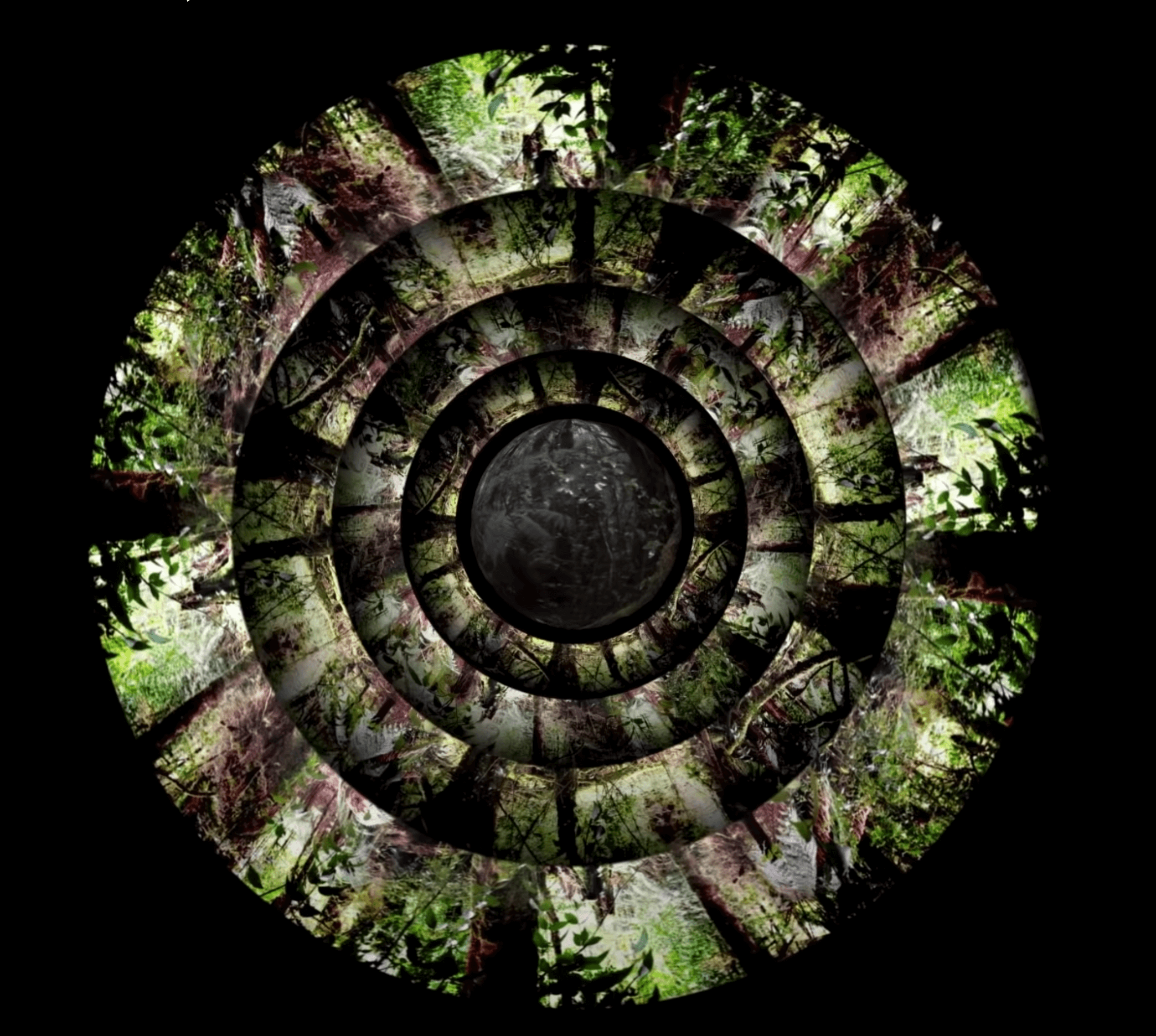 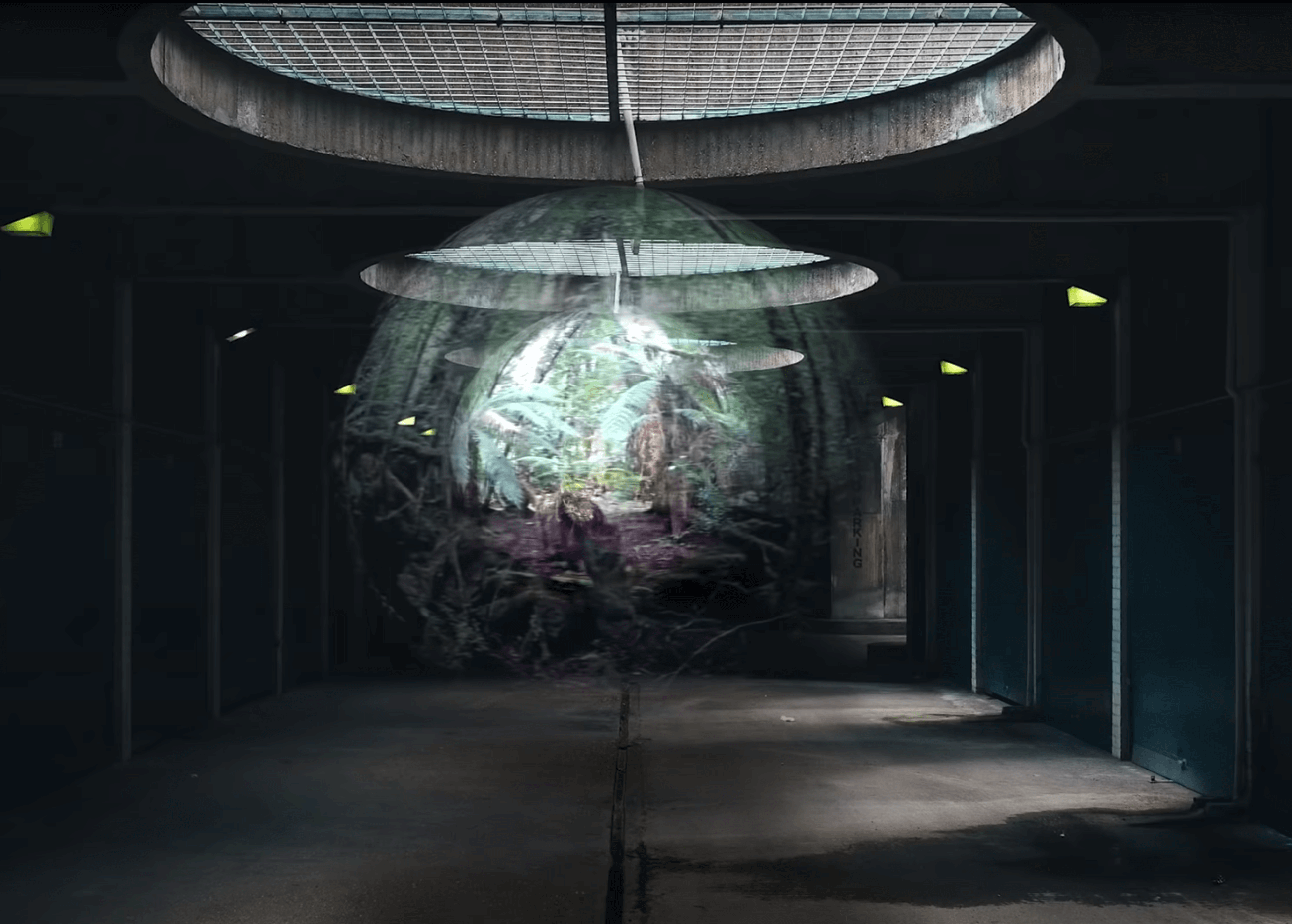 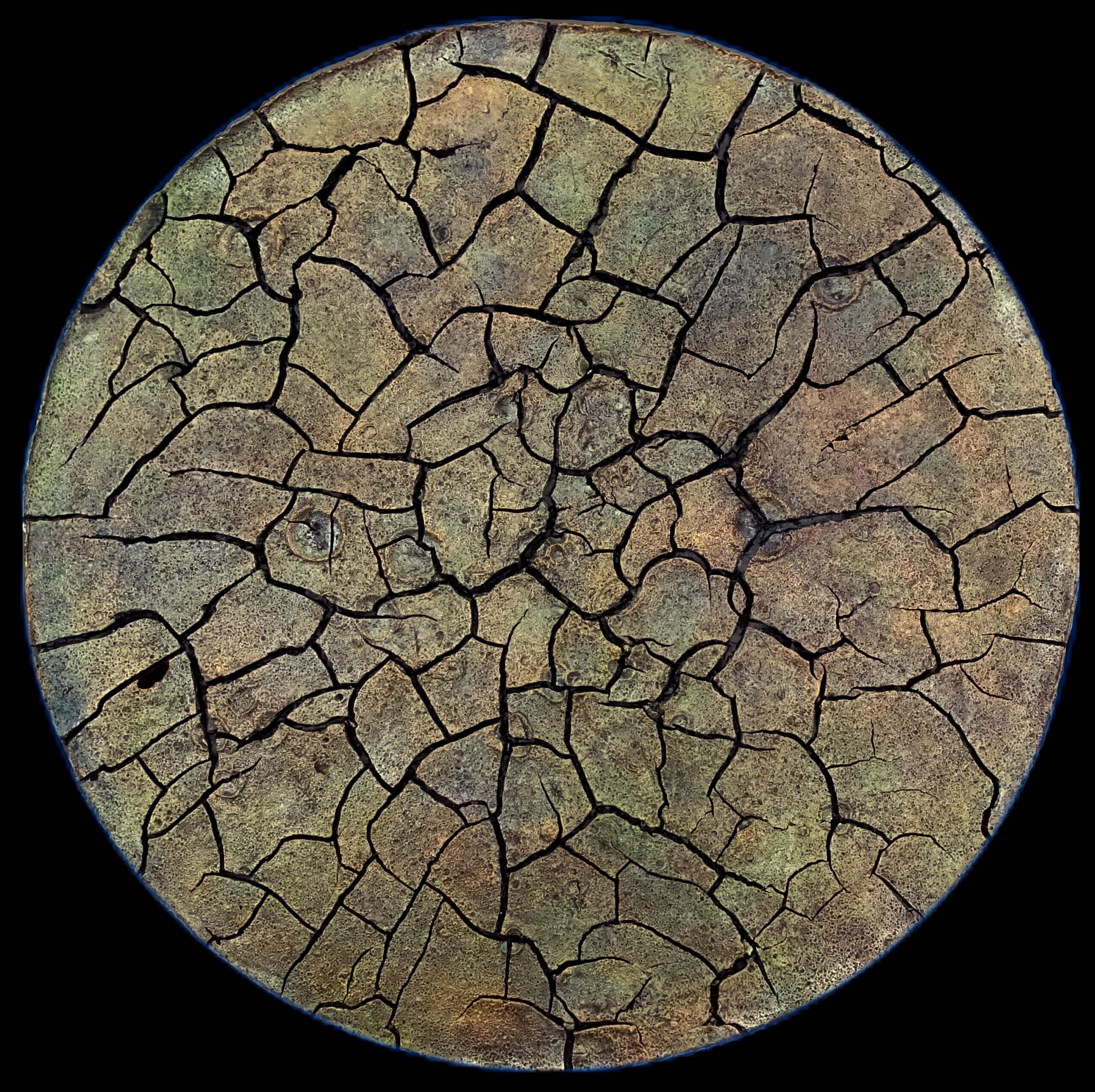